You are browsing the website for customers from Austria. Based on location data, the suggested version of the page for you is

Yet again, TME was one of the sponsors of the Robolid tournament organized by the Microrobotics Association of the University of Valladolid. The event was held from 26 to 29 April 2017, and nearly 30 teams with ca. 50 robots took part.

We would like to congratulate all the participants and we hope that your passion for robotics will bring you more and more joy! 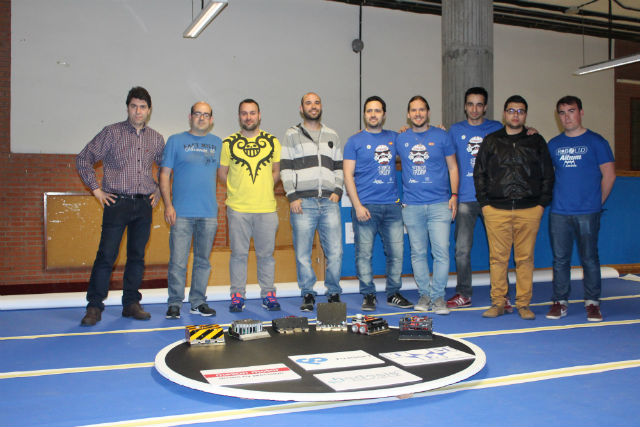 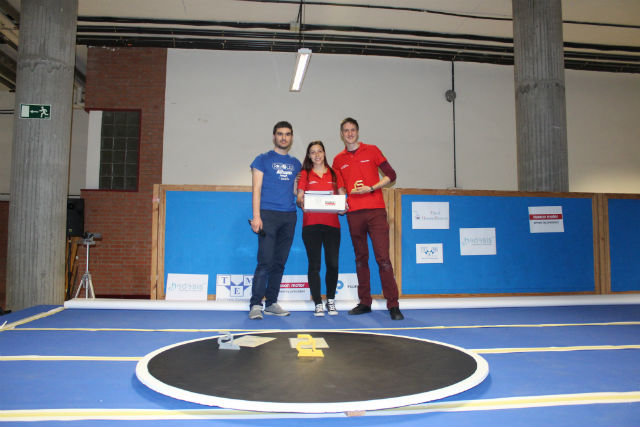 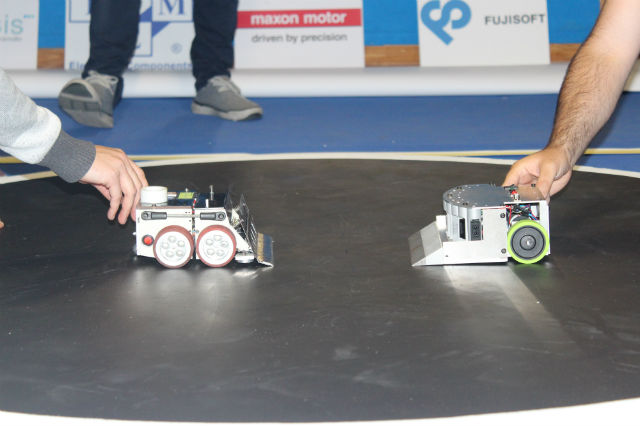 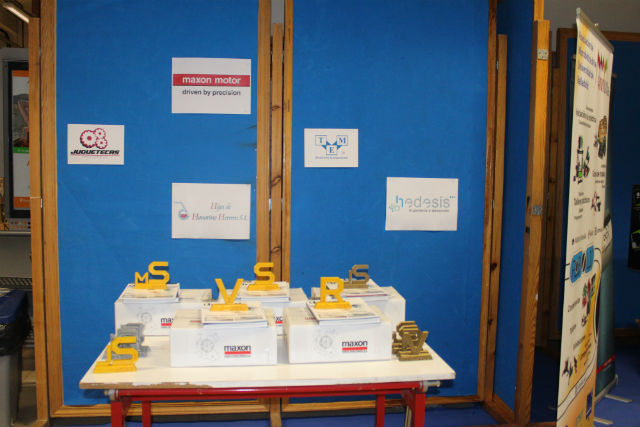 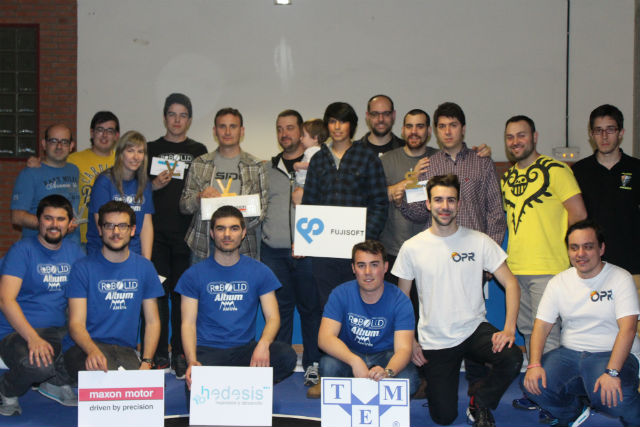