You are browsing the website for customers from China. Based on location data, the suggested version of the page for you is

The European Robotics League 2019 was held in Hacienda de Oran, Spain. For 6 days teams competed in the Emergency category – robots performed tasks related to helping people in critical situations. Some of the challenges involved delivering a first aid kit to the injured person, detecting damage or avoiding obstacles.

The team of Raptors from the Lodz University of Technology, supported by TME, put two robots into competition – a Martian rover, which competed on the ground, and a drone, which competed in the category of flying robots.

In the general classification, the team managed to win second place, with only a small loss of points to the winners of the tournament. The Raptors team also received a special award for the best pilot of a flying robot.

Congratulations on your success! 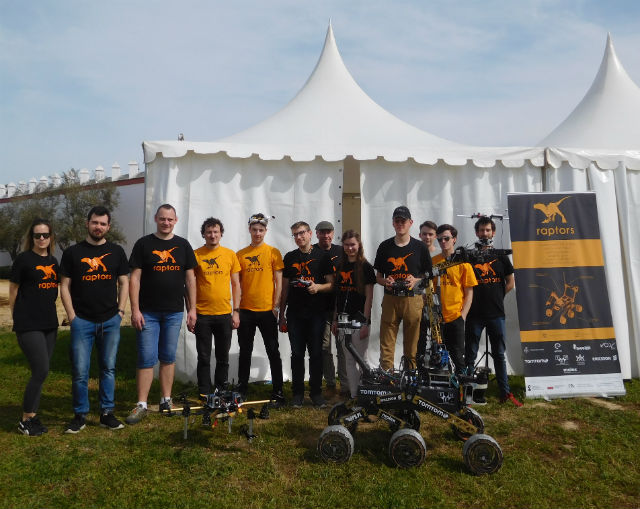 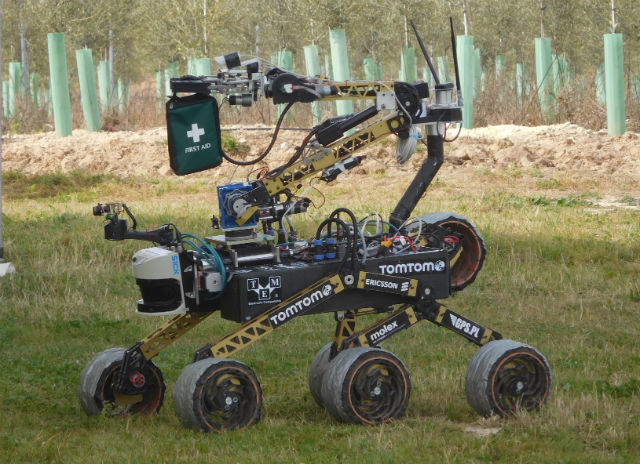 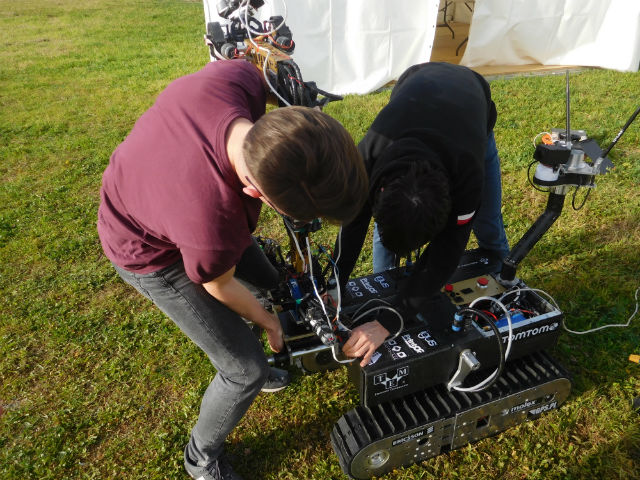 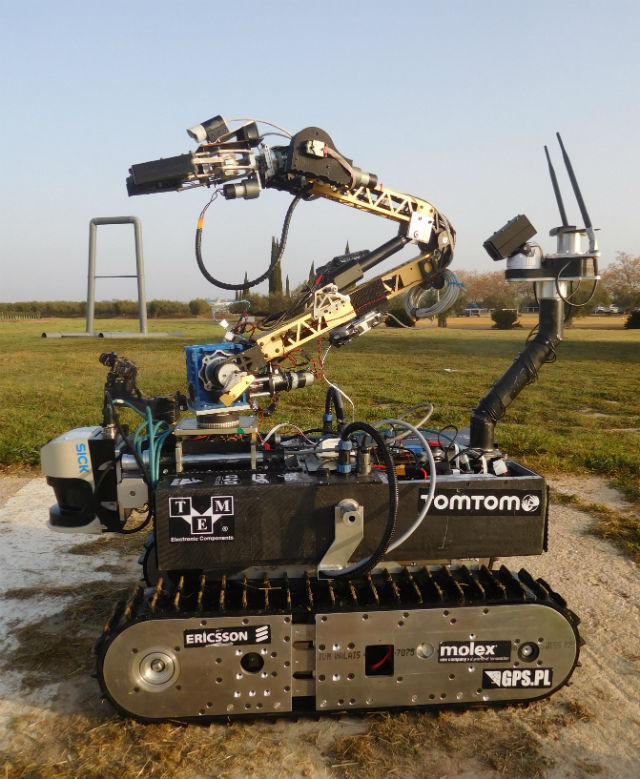