Selfie team at the Carolo-Cup competition

At the beginning of February, members of the Warsaw University of Technology Robotics Scientific Club took part in Carolo-Cup organized by the Technical University of Braunschweig.

The competitors were challenged with the task to construct and program a 1/10 scale autonomous car. During the competition, the cars had to cope with the difficulties faced by vehicles in real urban traffic – staying in the lane, crossing intersections, giving way and avoiding obstacles, as well as parking. The final score was based on the distance covered in 2 minutes and possible mistakes, which of course lowered the score. The general classification included 14 teams, while the team supported by TME took 2nd place .

Congratulations on your outstanding result. We wish you further successes. 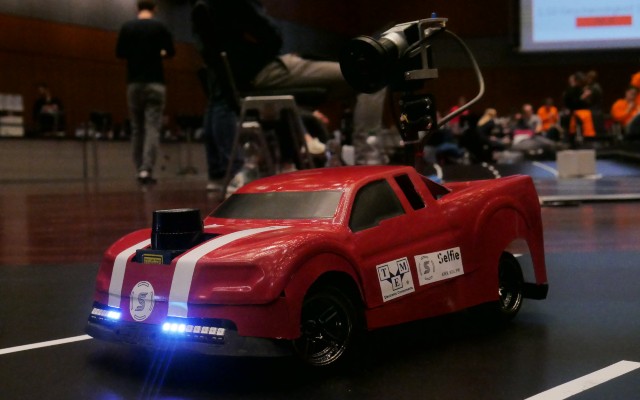 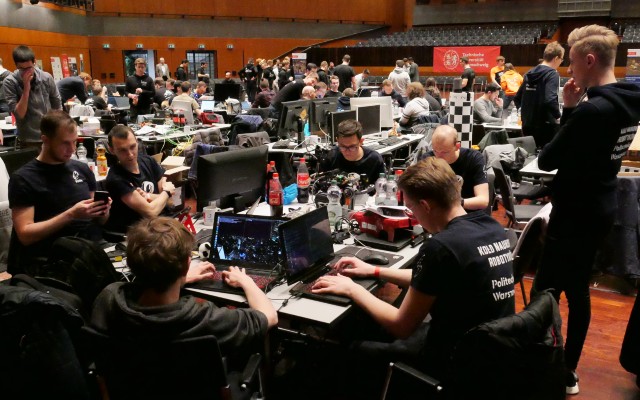 Products by Beckhoff Automation are now available at TME

Discover the projects of TME Education ambassadors created during the Inventors Month!

TME is now an official distributor of Insight SiP!

Products are already available from our catalogue.

Yes, we work as we did before

Don't worry about your order, we'll definitely process it.

TME is now an official distributor of TELTONIKA! 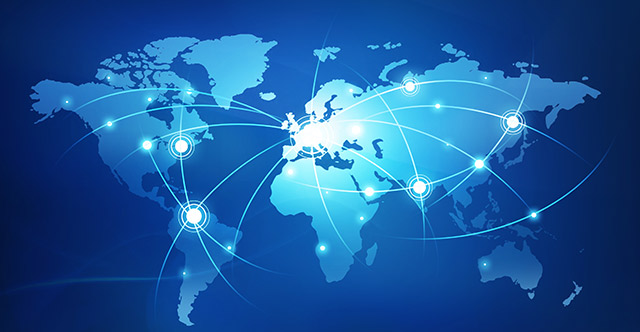 Products of a British brand with nearly 150 years of tradition are now available at TME!