The first part of Robolid 2019 – our summary

Robolid is a robot tournament accompanied by workshops and lectures. The first part of this grand event for all enthusiasts of robotics took place in April at the Higher Technical School of Telecommunications Engineering in Valladolid. Its participants took part in 3D printing workshops and competed in the AMUVa Challenge, in which teams of three were assigned a task of constructing an autonomous robot out of the components provided, including e.g. an Arduino Nano board, two motors, an ultrasonic sensors for obstacle detection etc. The robots were to avoid obstacles and go through a preset route with forks in the road and ramp slopes, to eventually stop in a designated zone. Each robot was given 6 minutes to perform this task.

The second part of Robolid will take part in September. The tournament will include such competitions as sumo, line follower and sprint. 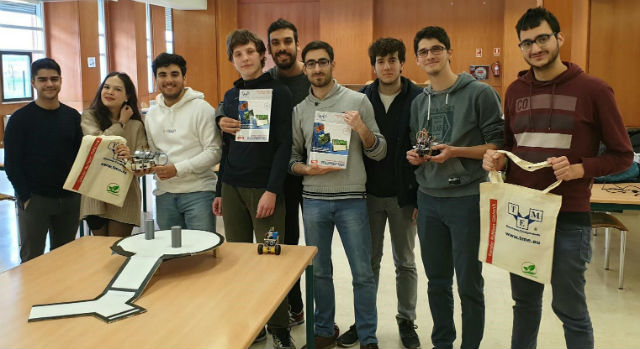 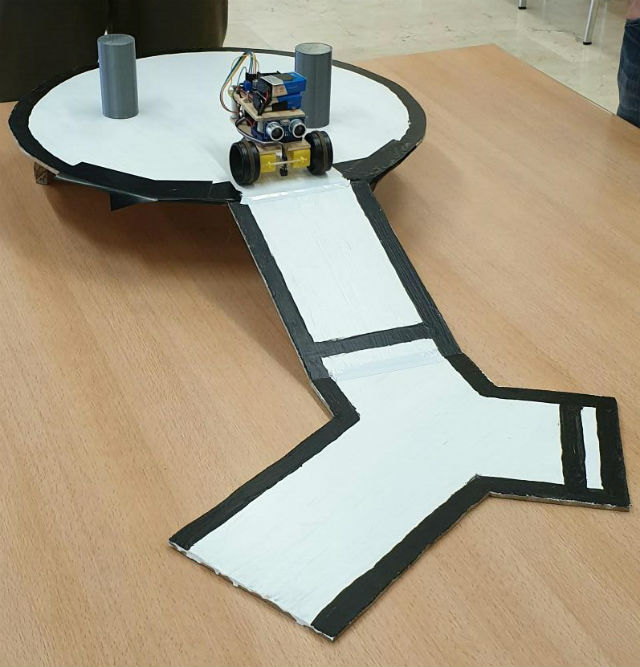 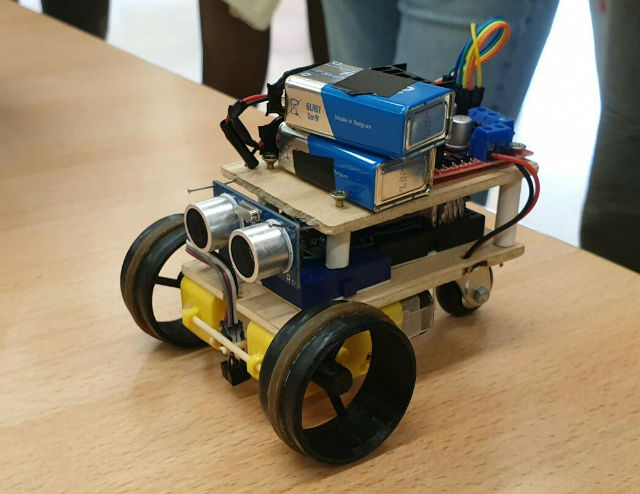 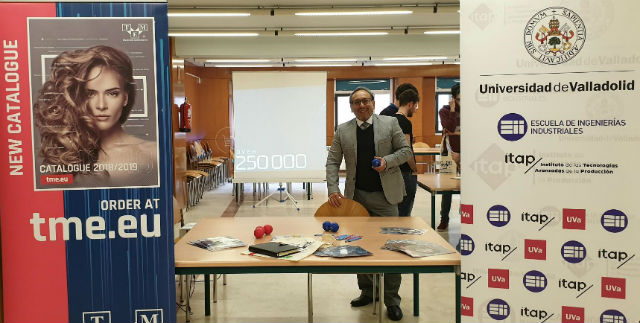