You are browsing the website for customers from Finland. Based on location data, the suggested version of the page for you is 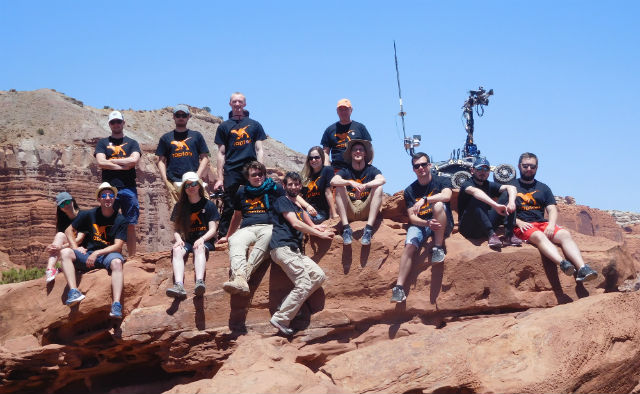 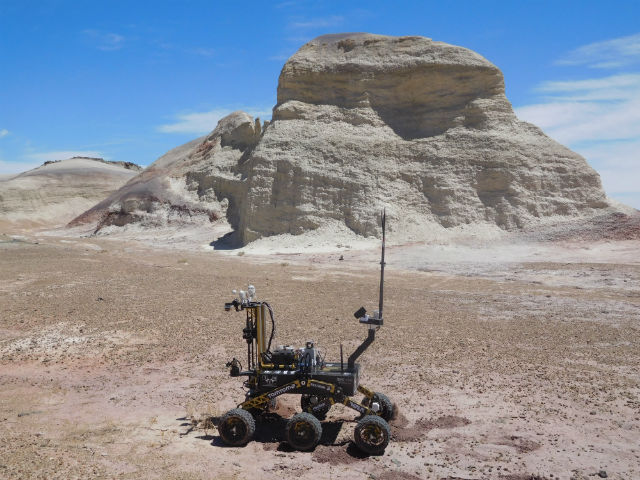 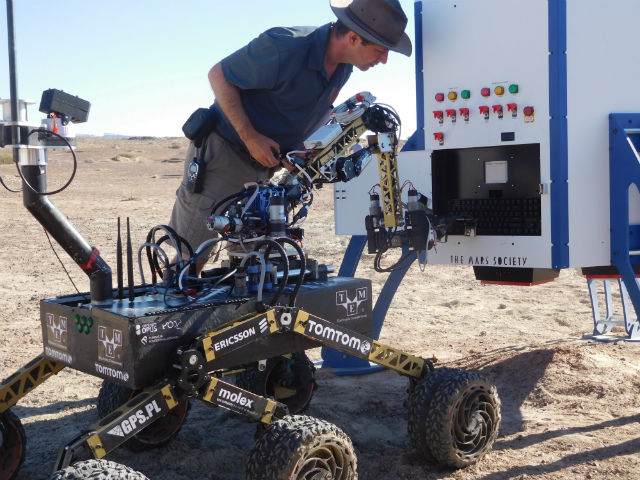 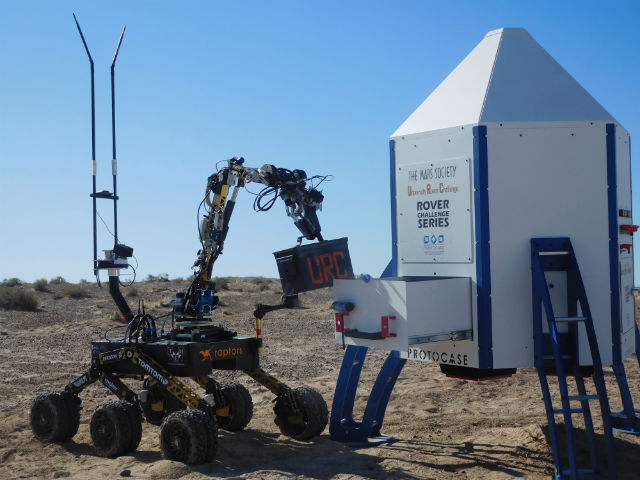 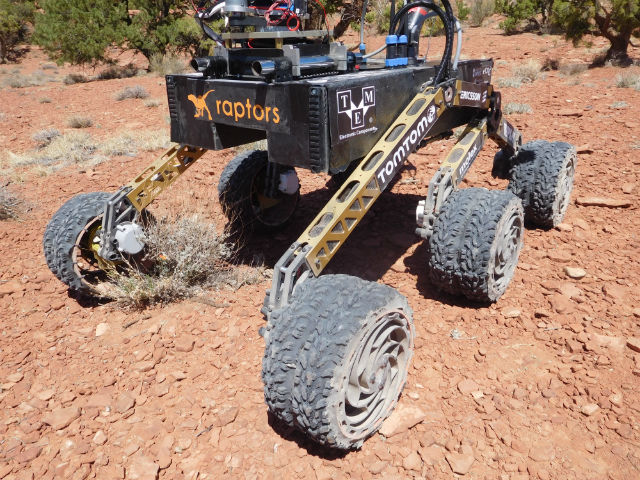 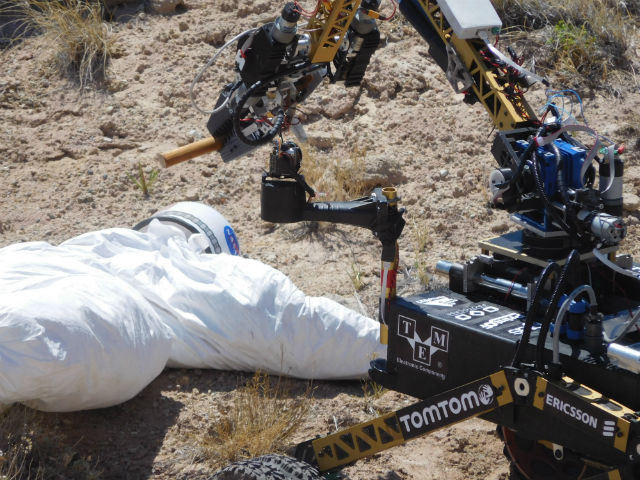 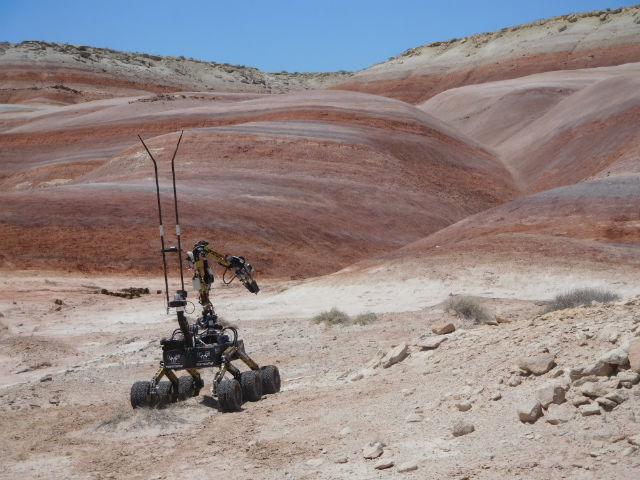