The HDMI standard has been developed for the efficient transmission of digital HD video and digital multi-channel audio over a single cable. The HDMI cable was developed in 2000 in Silicon Image’s laboratory and quickly became one of the most widely used multimedia interfaces in households and the industrial sector.

In this article you’ll discover:

What's the purpose of the HDMI cable?

Thanks to the HDMI interface uncompressed digital signal and control data can be transmitted, and HDMI-compliant devices can be connected. HDMI cables are now used to connect tablets and smartphones, PCs, TVs, cameras and video recorders, graphics cards, Blu-ray players, game consoles, SAT receivers and other devices based on the transmission of high quality audio and video signals.

Over the years, many HDMI versions have been developed. Today, there are more than six HDMI standards – from 1.0 to 2.1, which are divided into the first and second generation. The development of this type of cable was a natural response to the changing capabilities, parameters and functionalities of devices used for recording, reproducing and displaying digital content.

The first HDMI standard, which appeared on the market was version 1.0. It offered very limited (from the point of view of the current standards) transmission parameters, such as:

HDMI 1.0 did not support many of the current standards and features, including DVD-Audio, Ethernet channel, 3D and 4K resolution, and Dolby TrueHD compatibility.

The next HDMI standard was the 1.1 version. The only difference between version 1.1 and 1.0 was the implementation of the DVD-Audio format. Other parameters in the HDMI 1.1 version remain unchanged.

These types of HDMI cables do not offer better solutions in terms of HD resolution, signal bandwidth or colour depth either. However, Super Audio CD support for Sony and Philips audio media has been added.

The advent of the HDMI 1.3 standard has significantly improved the quality of digital signal transmission. In addition to the significant improvement in terms of parameters, support for Deep Color, xvYCC, Dolby TrueHD, DTS-HD Master Audio, as well as AV-Sync synchronization for audio and video has been added. HDMI 1.3 offers the following parameters:

HDMI 1.4 and its a-b updates were the last standard of the first generation of HDMI. These HDMI versions have enabled another technological leap in data transmission and support for the 4K resolution. Features of HDMI 1.4 and 1.4a-b include:

Second-generation HDMI cables are characterized by the best possible transmission parameters, which are dedicated to the most advanced devices and the most demanding users. HDMI 2.0 provides parameters such as:

HDMI 2.1 is currently the latest HDMI standard. It provides the best transmission performance and is also equipped with improved Audio Return Channel, DSC, Automatic Low-Latency Mode (ALLM) and Dynamic HDR. The HDMI 2.1 parameters are as follows:

HDMI version A is a classic and the most commonly applied design. It is used in households to transfer digital signals between audio and video devices such as game consoles, TVs, Blu-ray players and home cinema sets.

Mini HDMI is typically used to connect portable devices such as cameras, video recorders or smartphones to TVs, PCs and laptops or media players. The PROLINK TCV8350-3.0 HDMI 1.3 C-type cable is worth recommending for such applications.

It is the smallest HDMI connector in terms of construction, used primarily to transmit signals between mobile devices – smartphones and tablets.

In addition to the cable version and supported HDMI standard, you should also pay attention to its type. There are four types of HDMI cables:

Regardless of which HDMI version you choose, it provides backward compatibility and allows digital signals to be transmitted between the connected devices. However, if you make the right choice of the type of HDMI cable, you can tailor its functionality to your individual needs.

HDMI types can also be categorized based on the type and diameter of the signal cores. The quality of the transmitted signal depends on the core material and thickness. We distinguish the following cores: CCA, CSS and OFC.

CCA cores are made of aluminium and copper. Due to the admixture of aluminium, this type of HDMI cables is definitely cheaper than other cables. Unfortunately, at the same time it provides much worse conductivity, it is more brittle and prone to damage, and also more difficult to pack. Insufficient copper coating can cause rapid oxidation of the cores and consequently reduce the life and durability of the cable. The use of a CCA cable significantly reduces the length of HDMI cable.

This type of core is made of copper and steel. HDMI cables with CCS cores are recommended for data transmission over short distances. The admixture of steel increases the mechanical strength of the cable, but also increases its weight.

These are the most common HDMI cable cores. They are made of oxygen-free copper with a purity of 99.99%, which guarantees excellent conductivity.

HDMI versions can also be categorized based on their core diameter. There are six diameters defined by the American Wire Gauge (AWG) standard. The larger the AWG number, the smaller the diameter of the HDMI cable will be. According to this standard, the following core diameters are available: 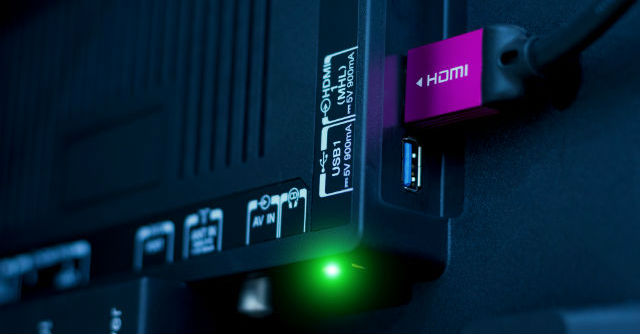 The smaller the AWG, the better, faster and more resistant to interference the transmission is. However, keep in mind that thicker HDMI cables are also more expensive. Therefore, it is advisable to adjust the core diameter to the planned length of the HDMI cable. There are some guidelines that can be followed in this respect. 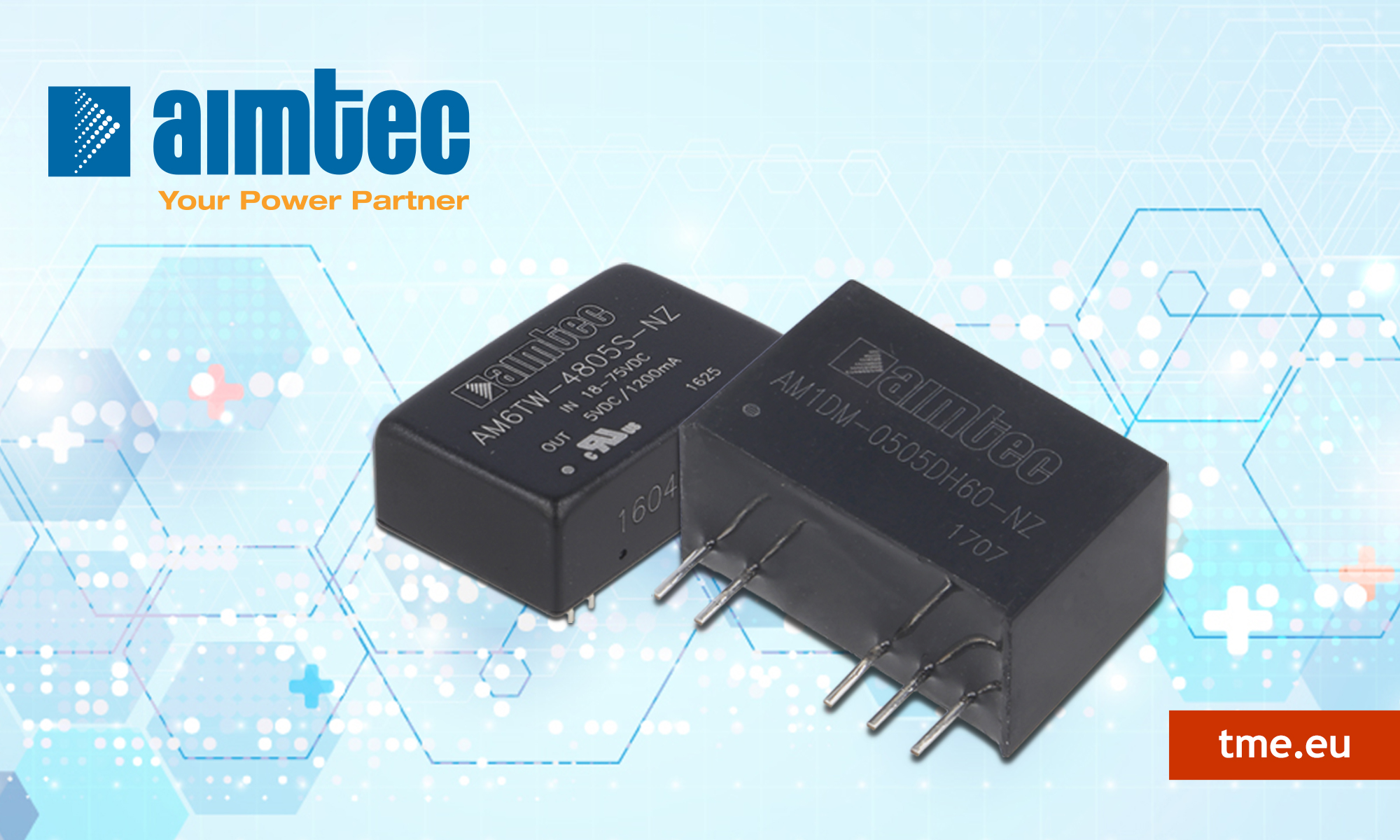 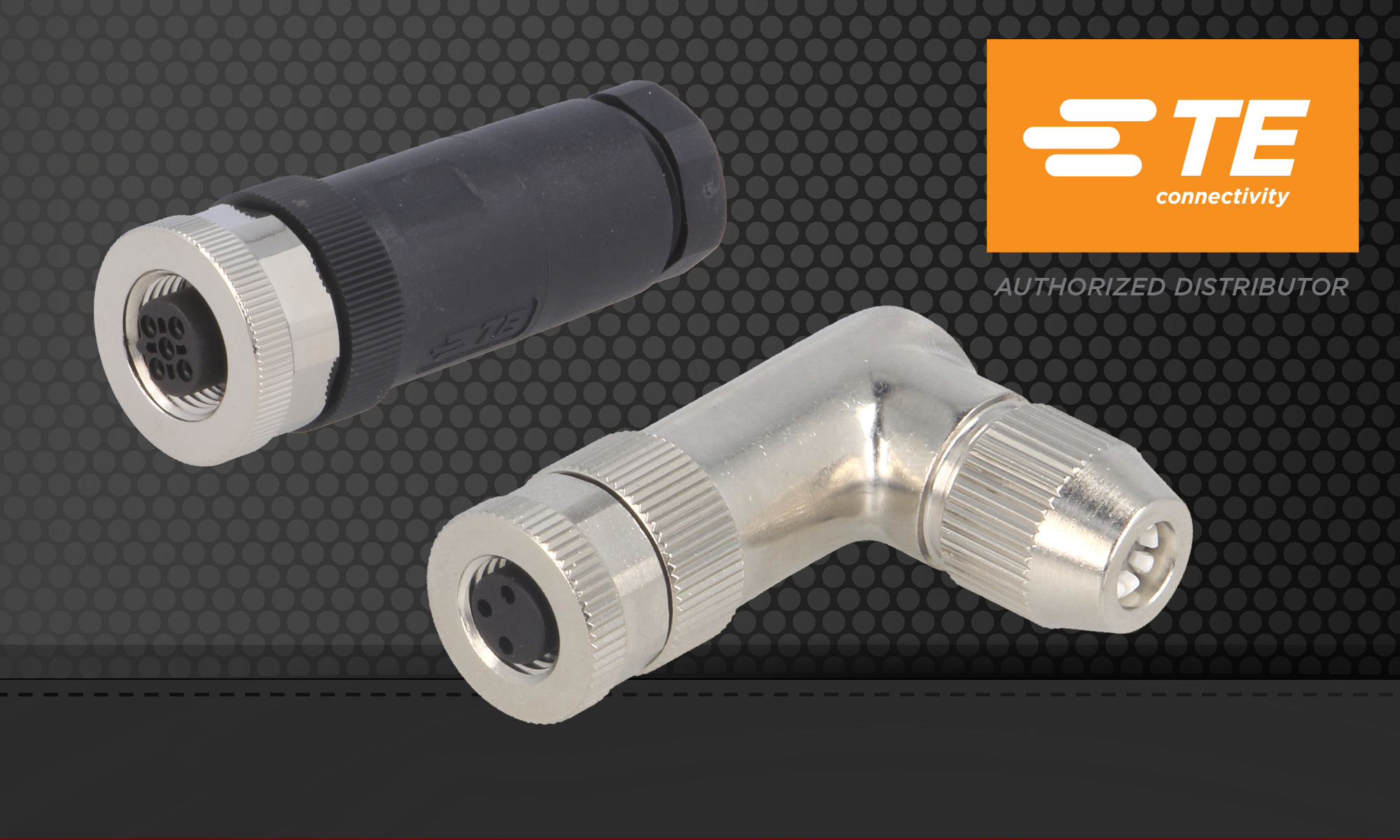 M8 and M12 connector system is a comprehensive solution providing reliable and secure communication in an industrial environment, especially in industrial automation or app control devices. 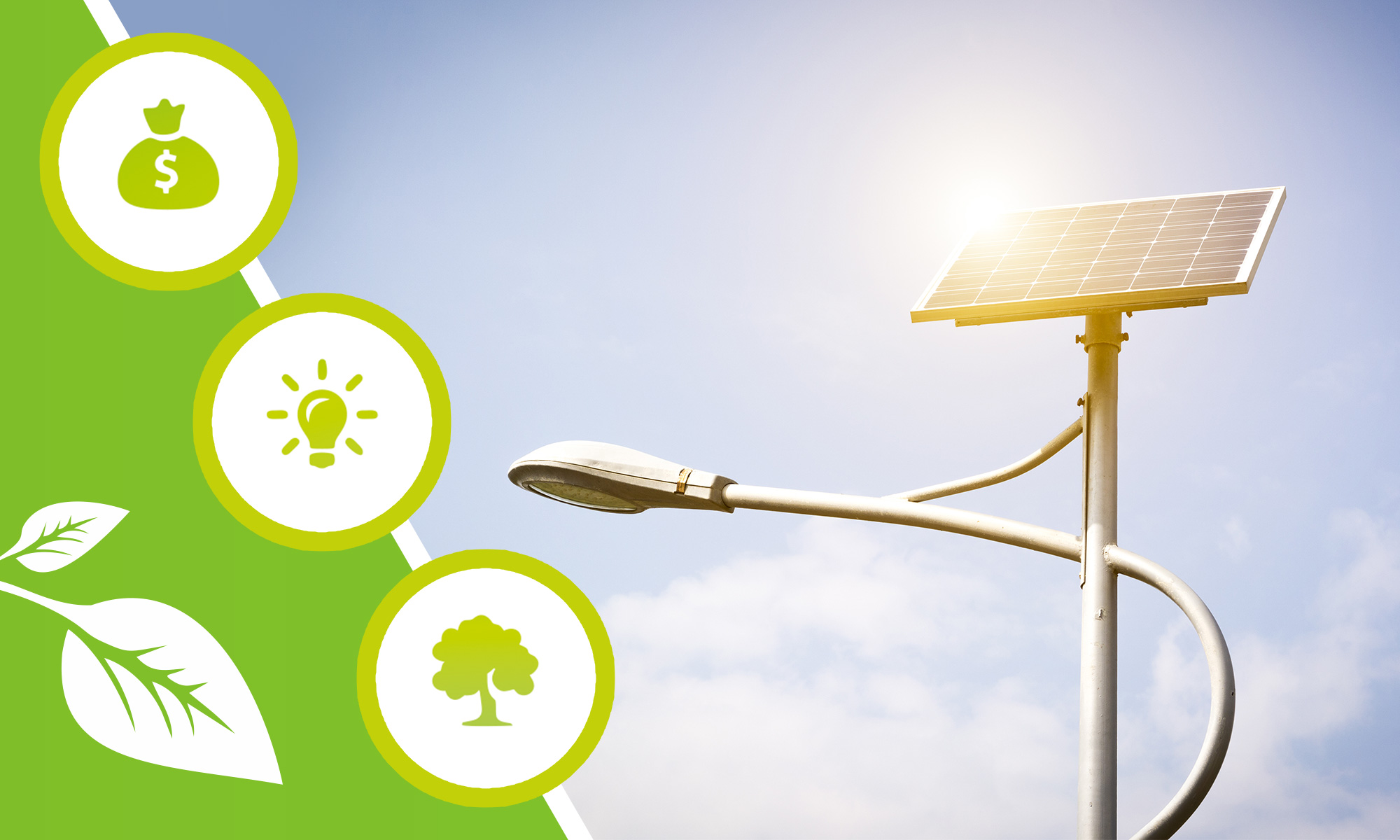 Discover the offer dedicated to photovoltaics. 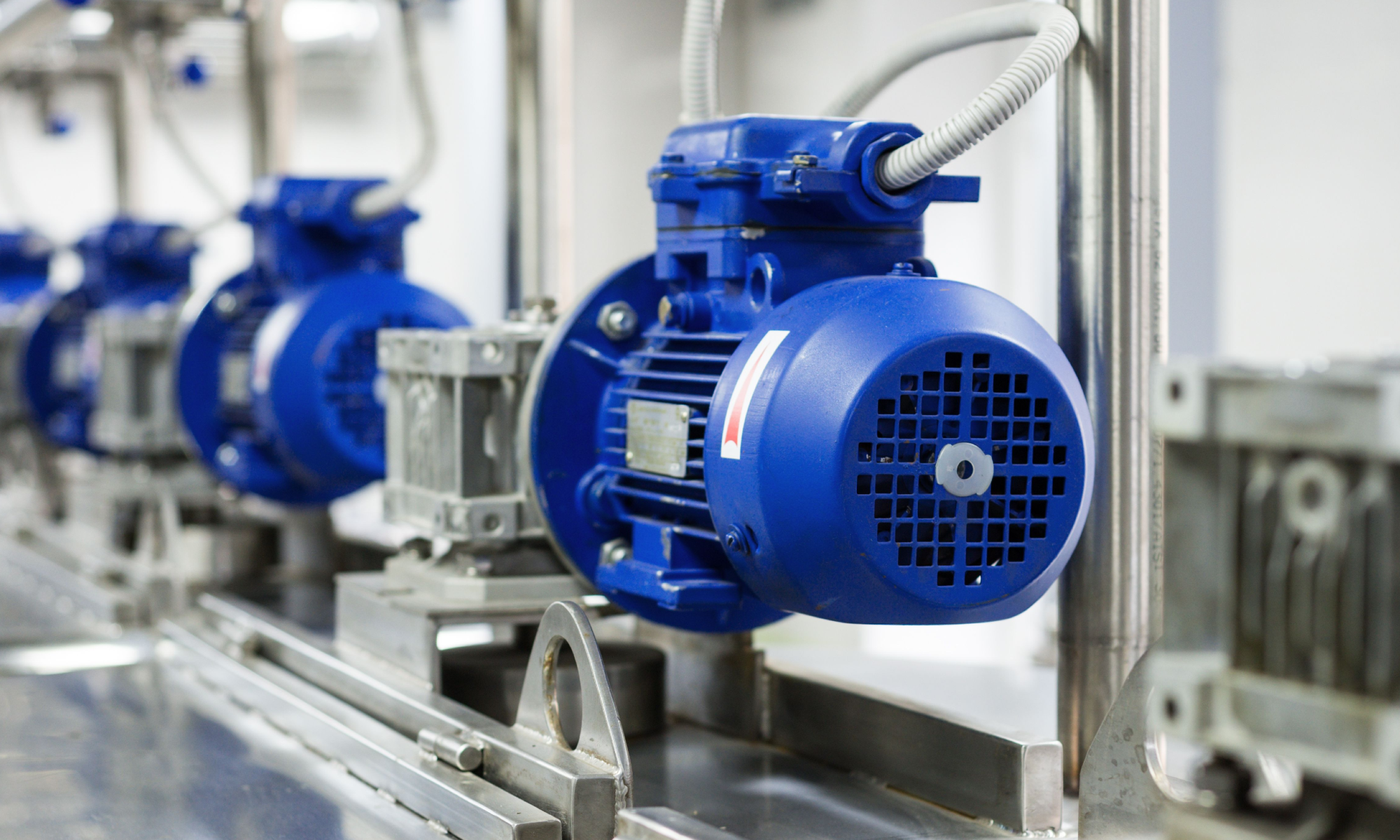 How to use a clamp meter to measure inrush current?

The most convenient and simplest way of the inrush current measurement is to use a clamp meter (clamp probe). This article describe what inrush current is and presents the devices designed for its effective measurement. 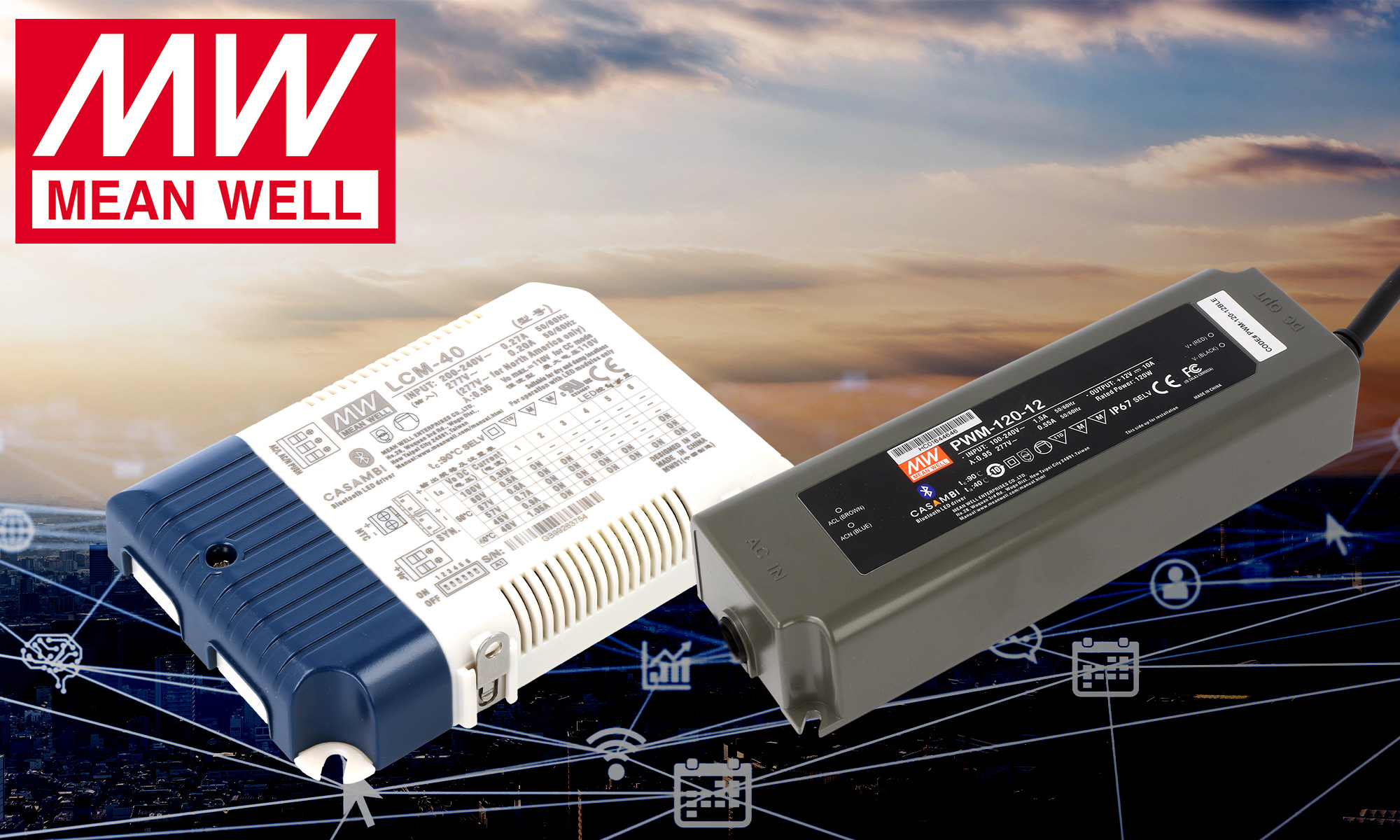 Control your lighting with the new series of Mean Well drivers. 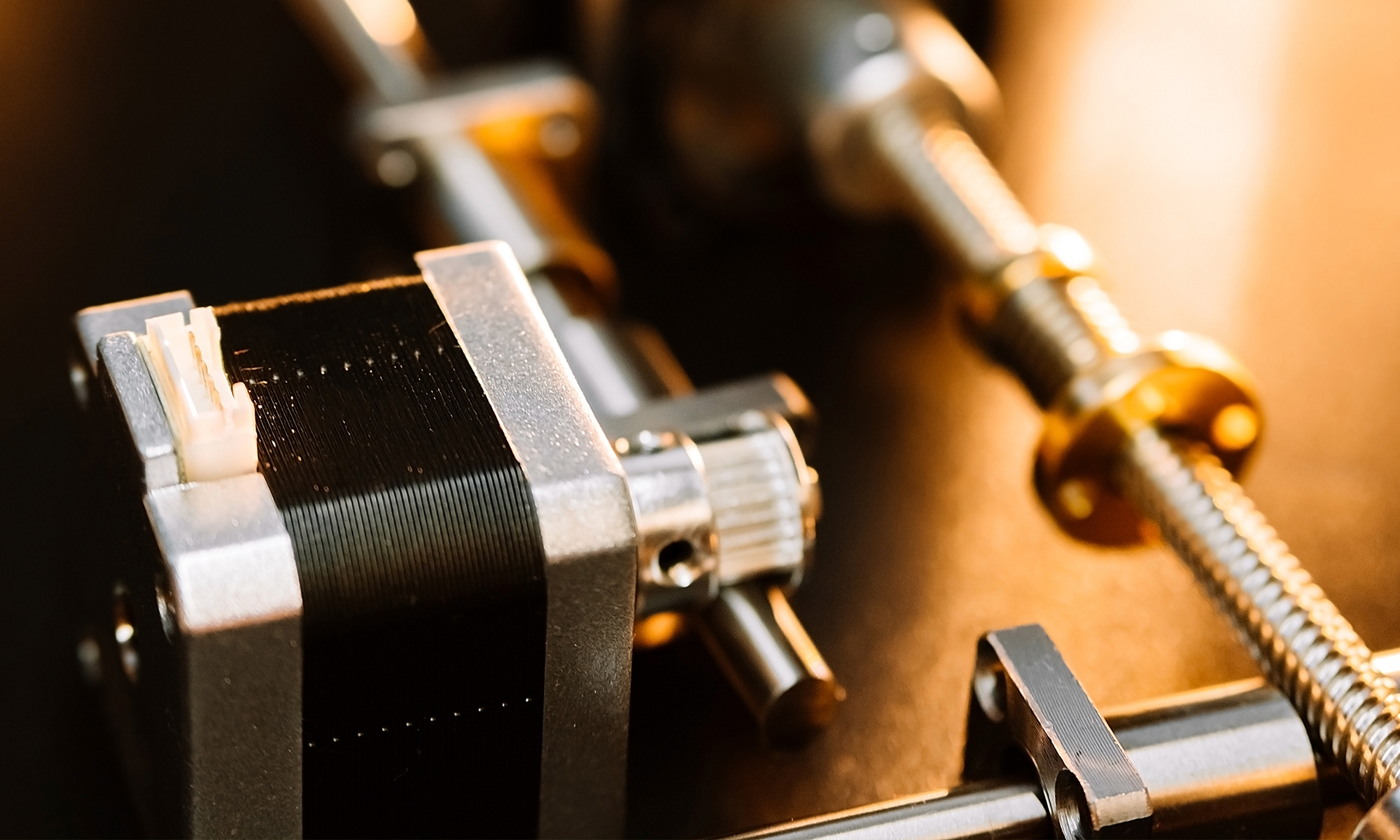 Everything you need to know about stepper motors. 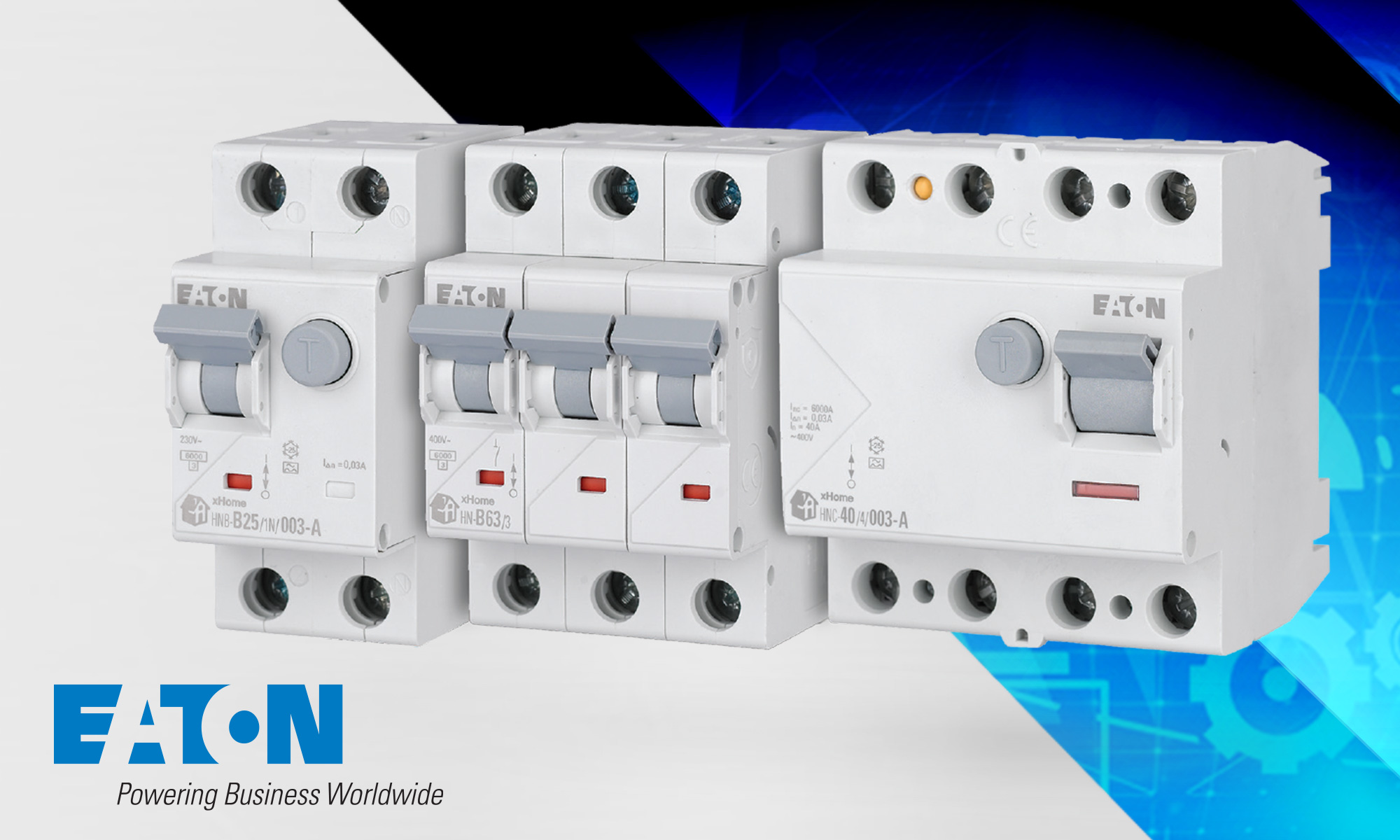 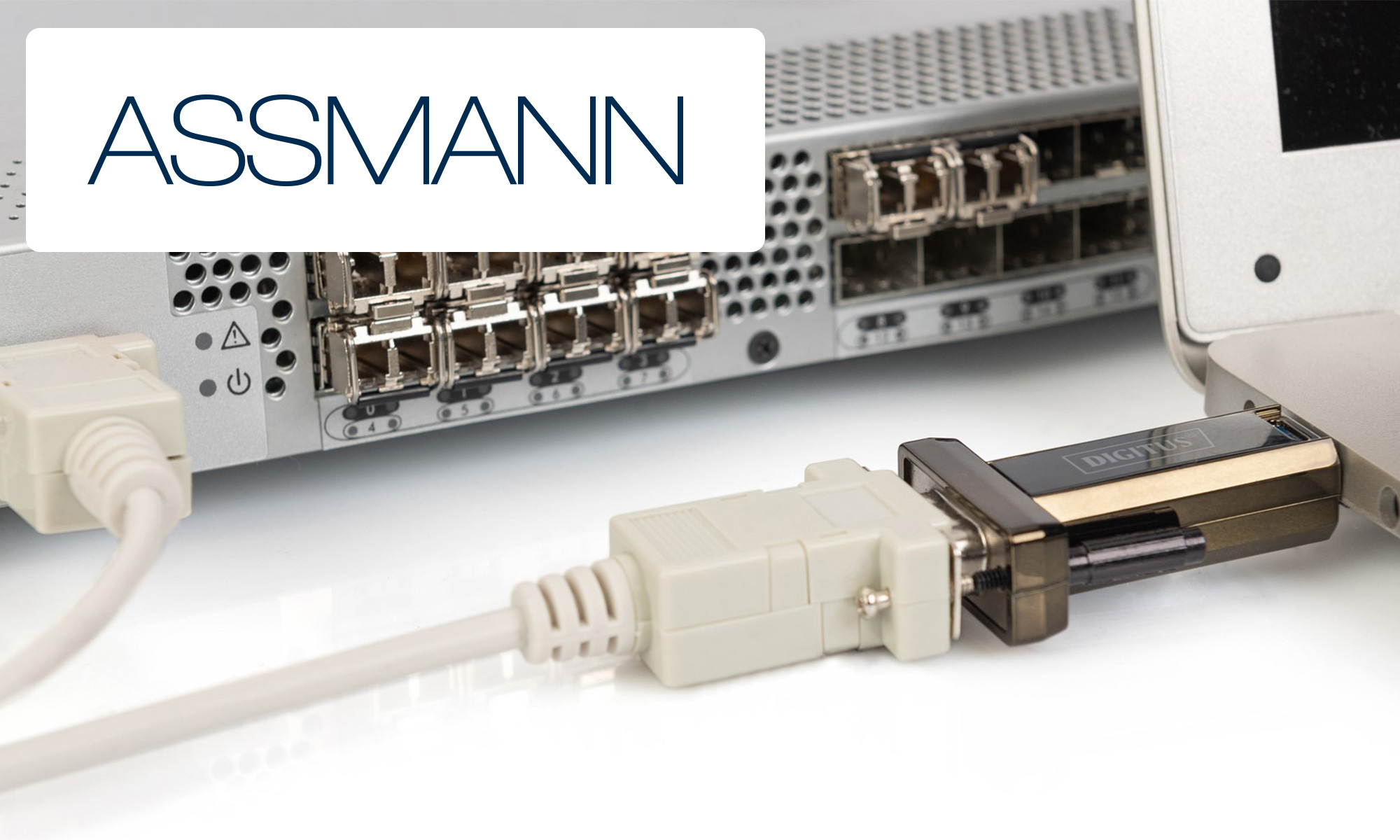 The review of the products from Microchip, Schurter, Alpha Wire, Mean Well and more 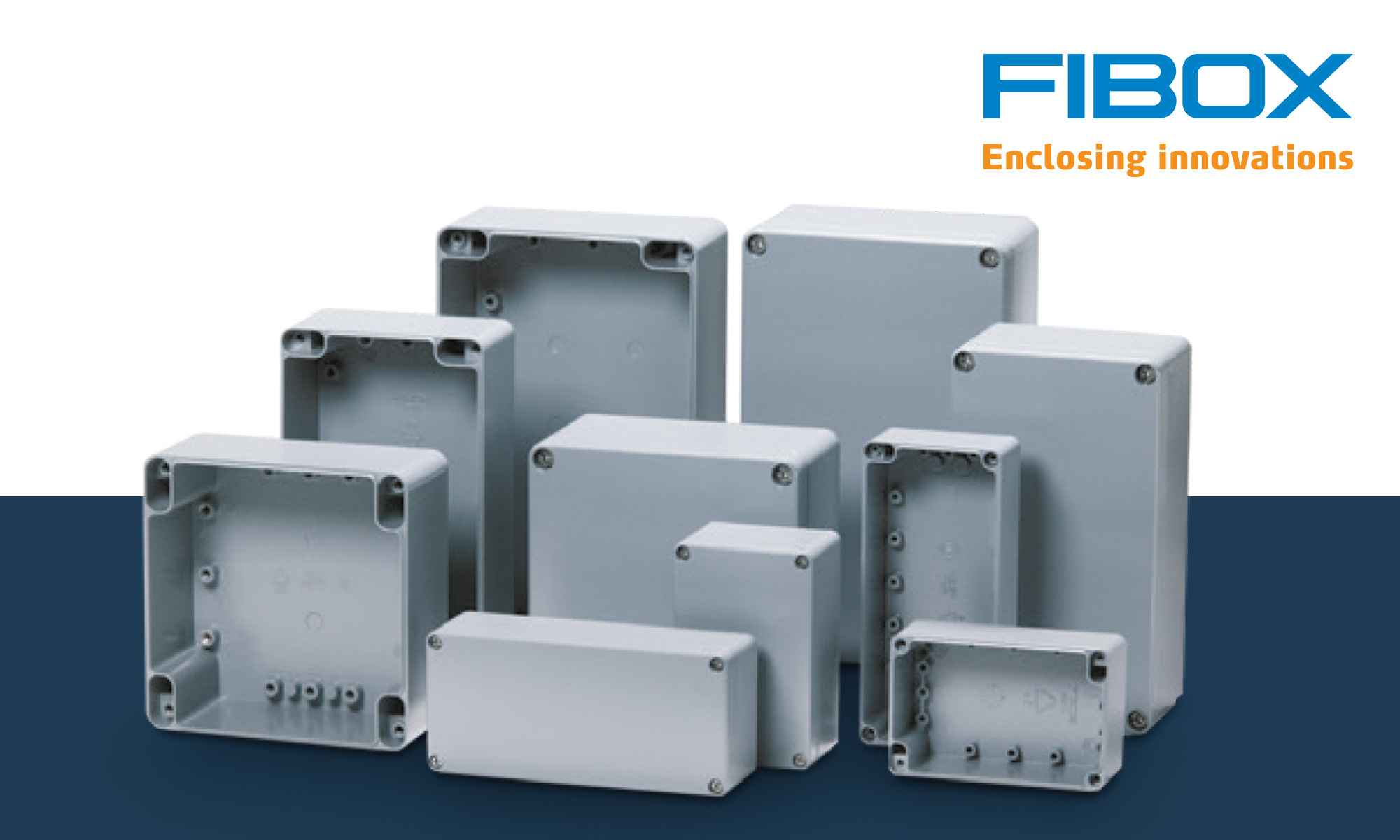 RECOM voltage converters for the world of intelligent solutions

Power supplies and converters for IoT and Industry 4.0