At the turn of July and August members of the Robocik Student Club of the Wrocław University of Science and Technology took part in the prestigious RoboSub competition organized by the RoboNation Foundation. The competition is held every year in the US Navy base in San Diego (USA). Students from Wrocław, supported by TME, presented ROV 4.0 – the first in Poland and the second in Europe autonomous underwater robot.

The competition was attended by 60 teams from all over the world. Autonomous (i.e. not directly controlled by humans) robots had to pass through a gate, find a marked track and follow it, detect and run into a specific marker, as well as find a target and hit it with a special torpedo. The competition was tight, and the team from Poland took part in a special play-off, in which it fought for entry to the finals. Ultimately, ROV 4.0 did not qualify for the last round and finished just under the top ten. In this way, the team doubled the result achieved during the previous edition of RoboSub.

Congratulations! We wish you further progress in the development of your robot! 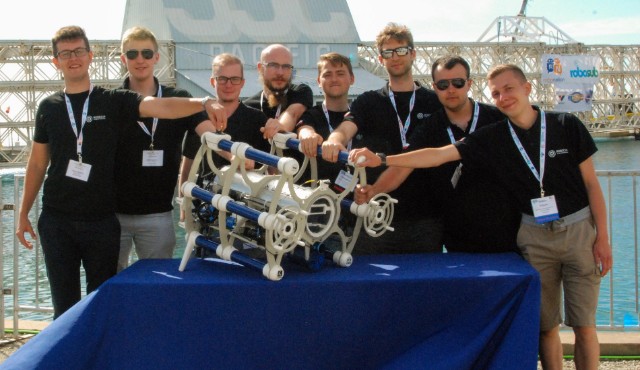 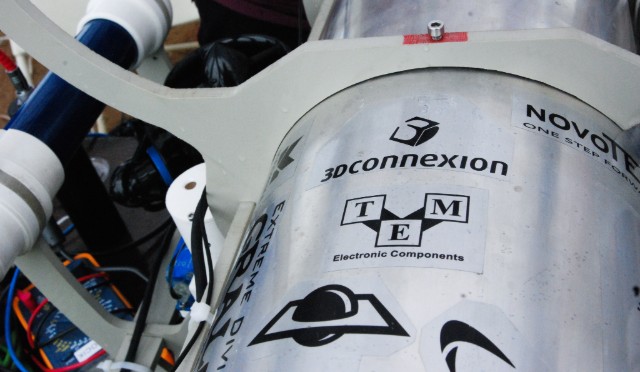 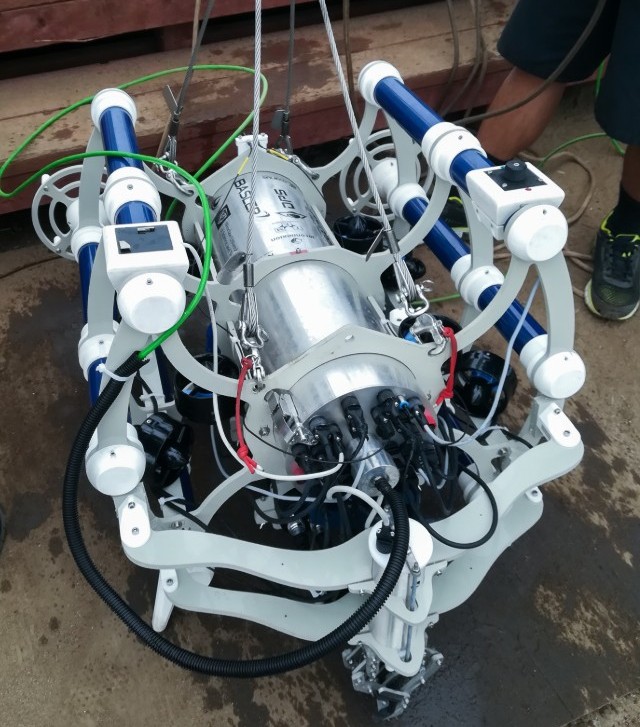 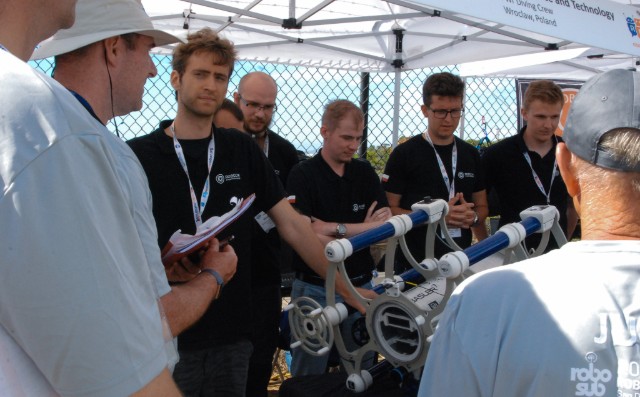 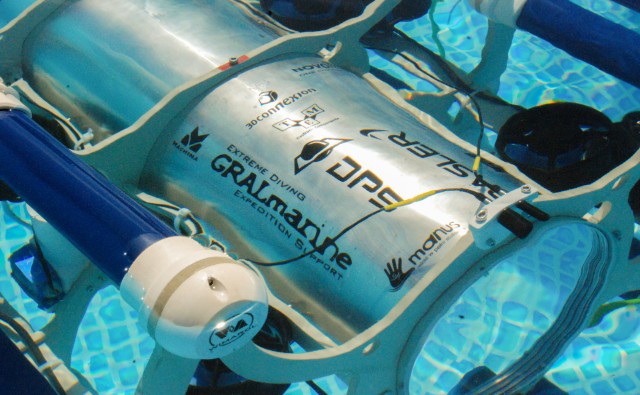